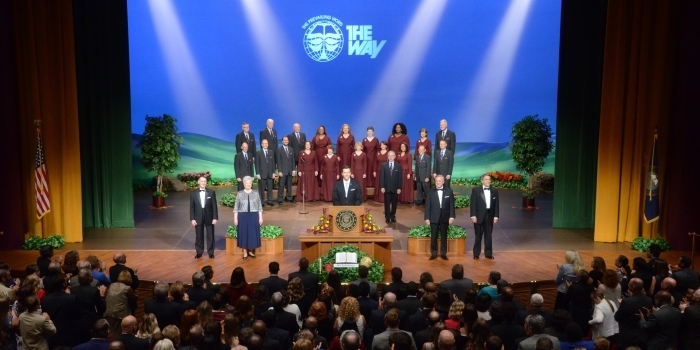 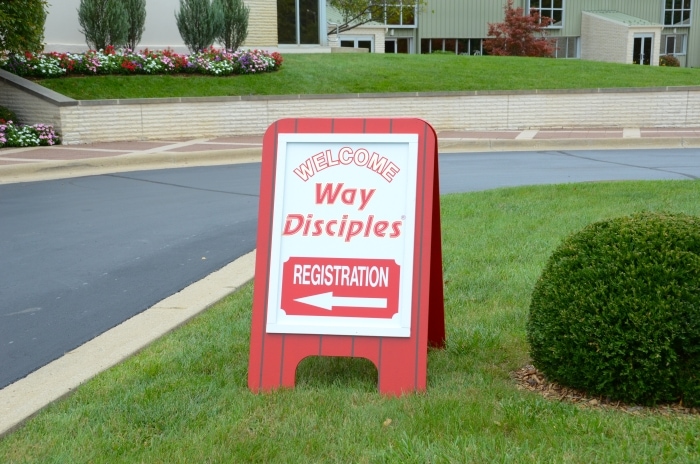 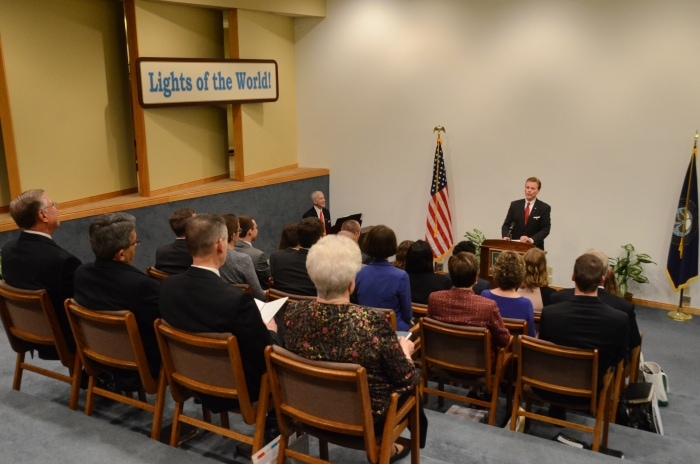 The training included teachings from God’s Word and time for the participants to meet together in their teams. 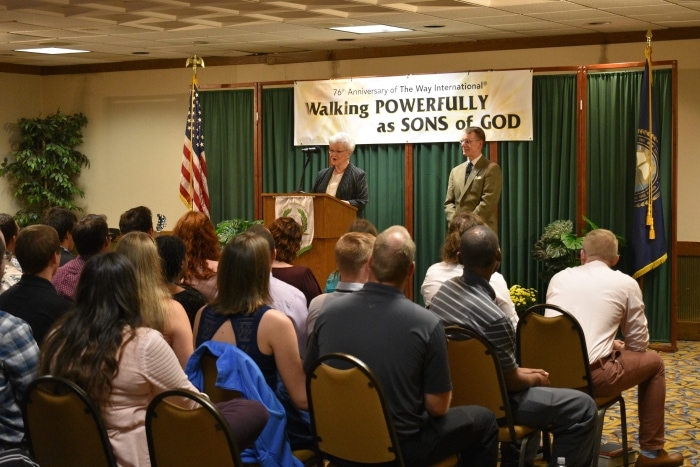 Meanwhile, in Sidney, Ohio, over 150 young adults from across the United States gathered for a Young Adult Fellowship in conjunction with The Way International’s seventy-sixth anniversary celebration. 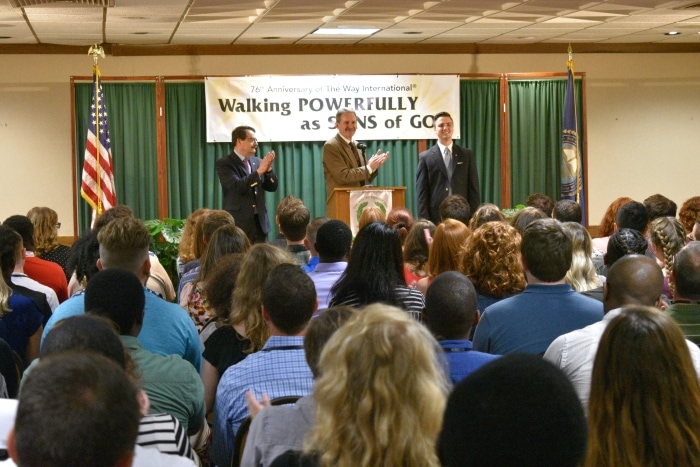 The theme of the weekend was Walking Powerfully as Sons of God. 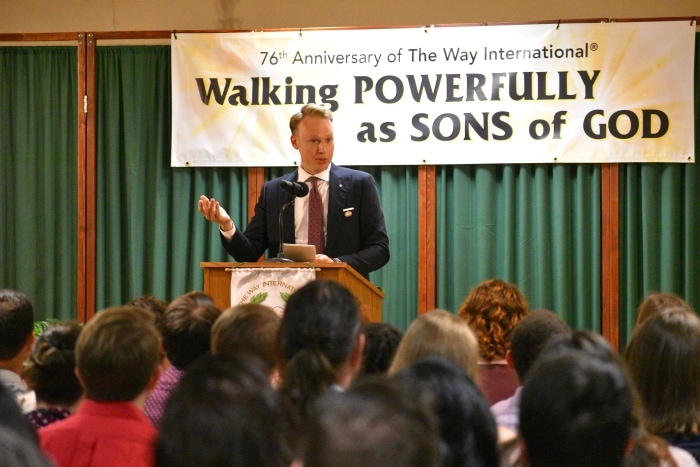 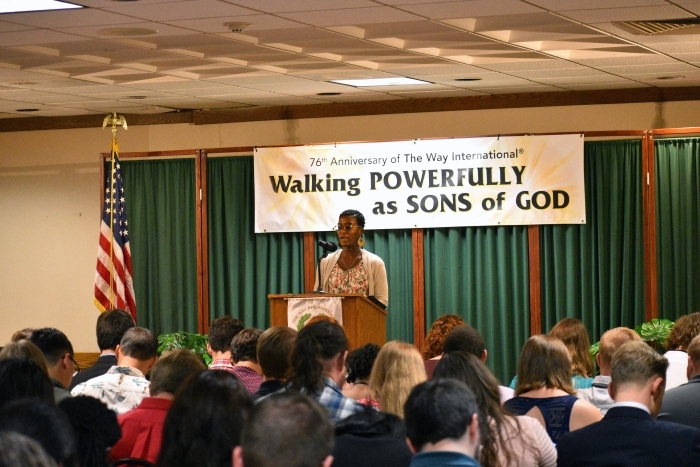 God’s Word was taught—by young adults, for young adults—and there was plenty of time for fellowship. 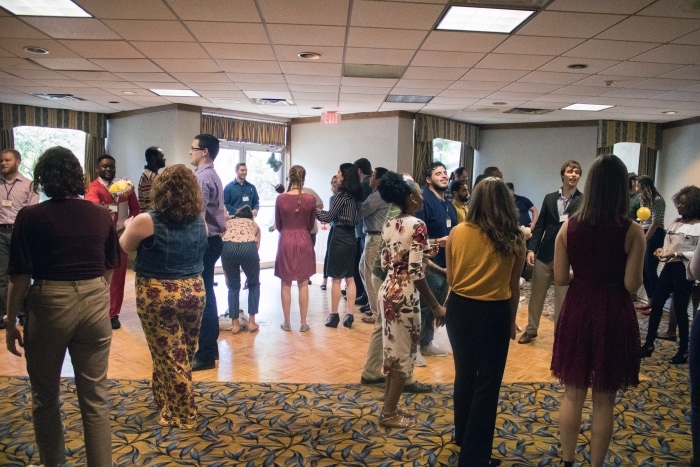 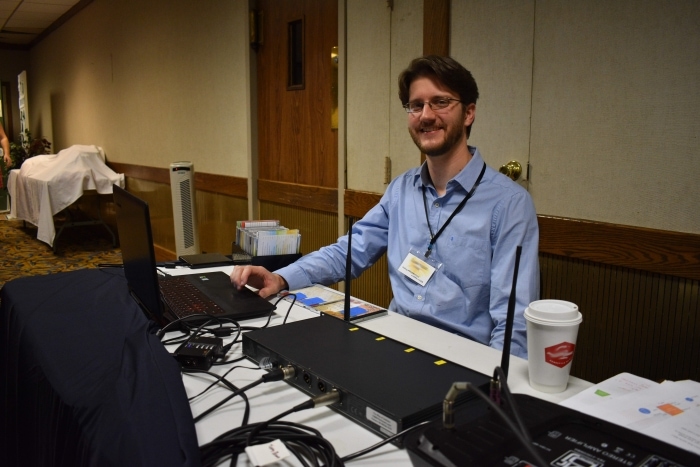 Other young adults supported the event by serving on crews and emceeing. 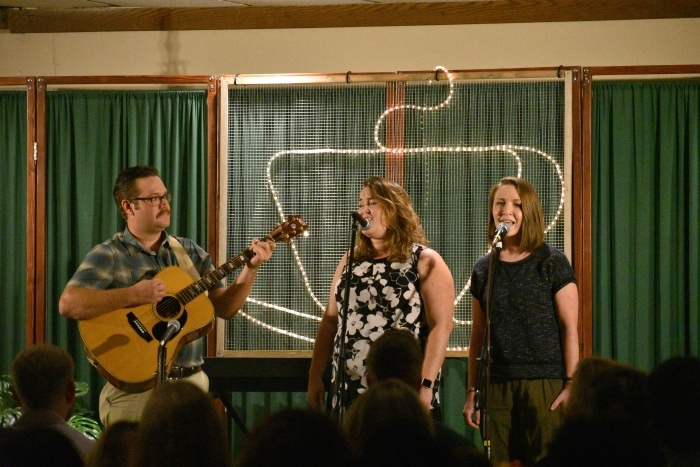 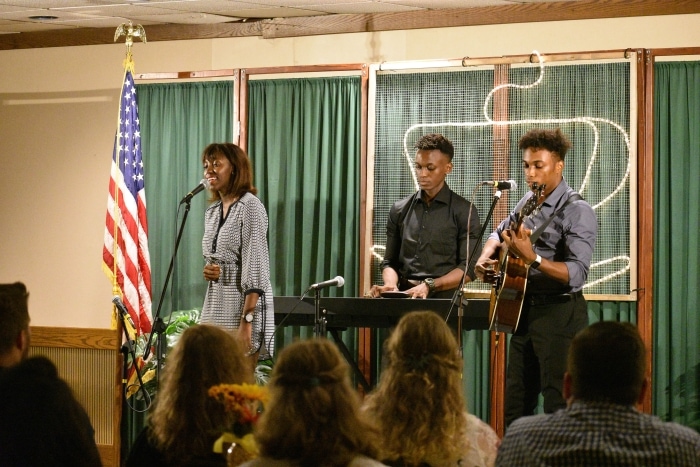 Saturday evening centered around a coffeehouse where participants shared their talents. 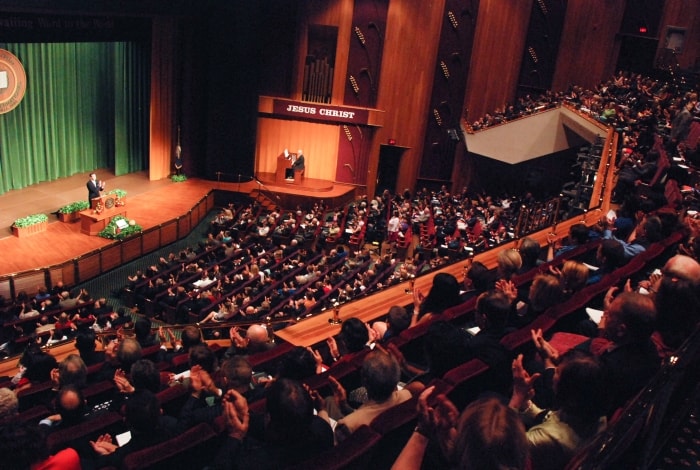 The weekend culminated with the Sunday Teaching Service and the commissioning of the Way Disciples of Outreach Group XXV at The Way International Headquarters. 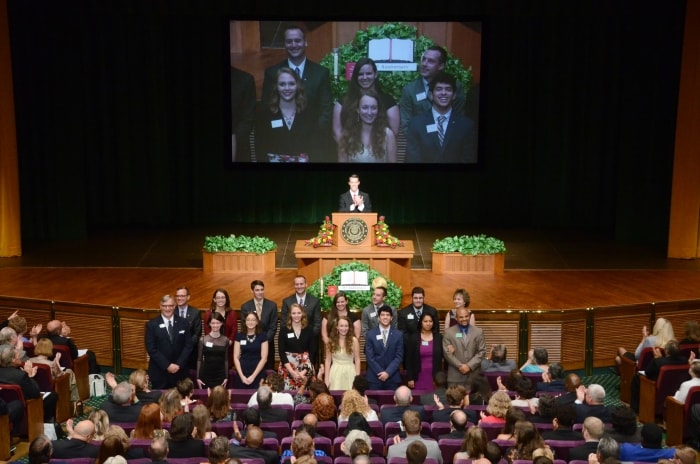 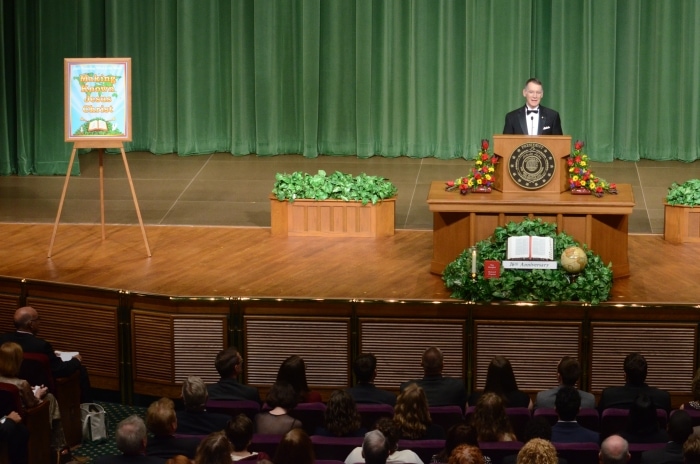 The 2018-2019 ministry theme, Making Known Jesus Christ, was introduced; and theme items, as well as other new releases, were unveiled. 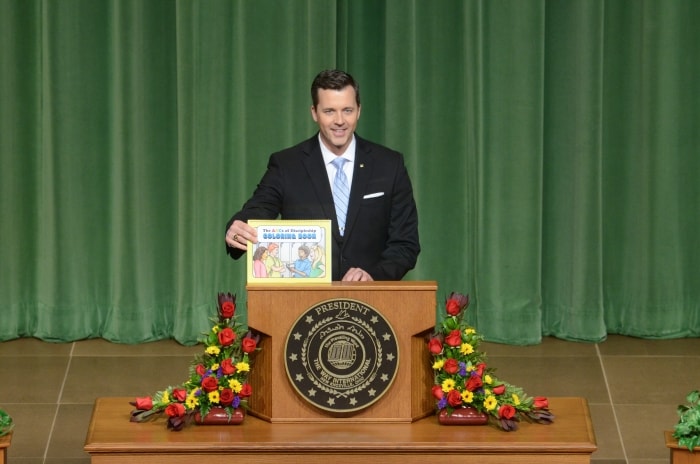 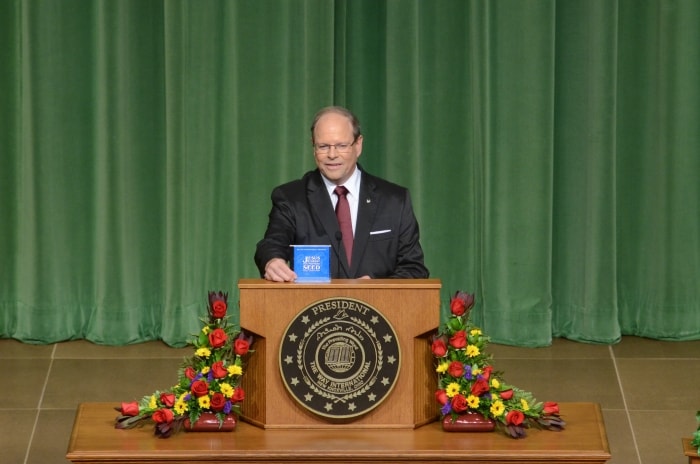 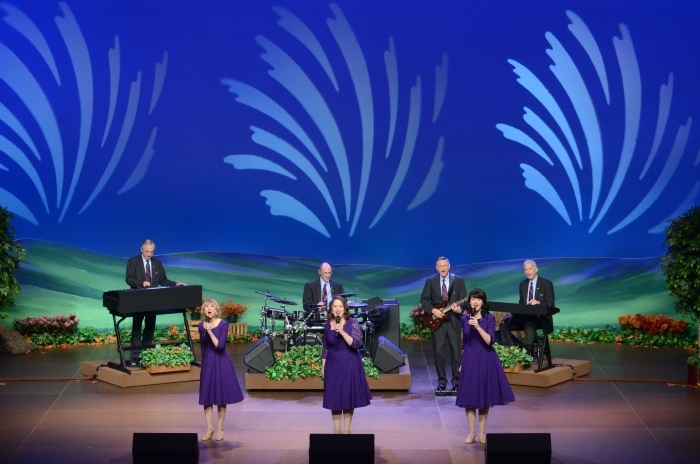 Inspiring performances by Way Productions included a new song, “Make Him Known.” The music helped to prepare hearts to receive the Word that Rev. John Rupp held forth. 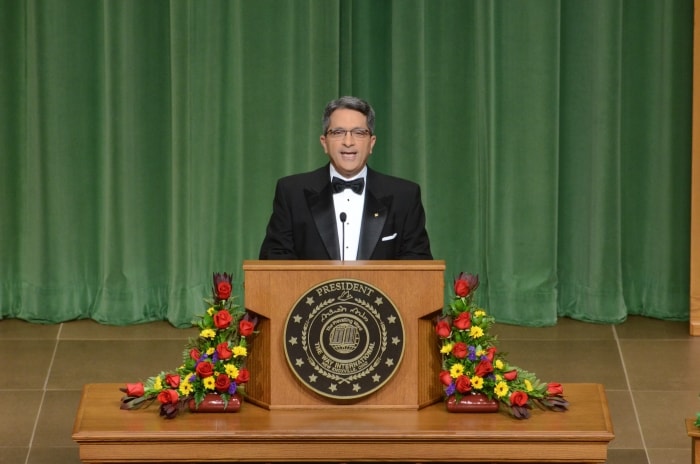 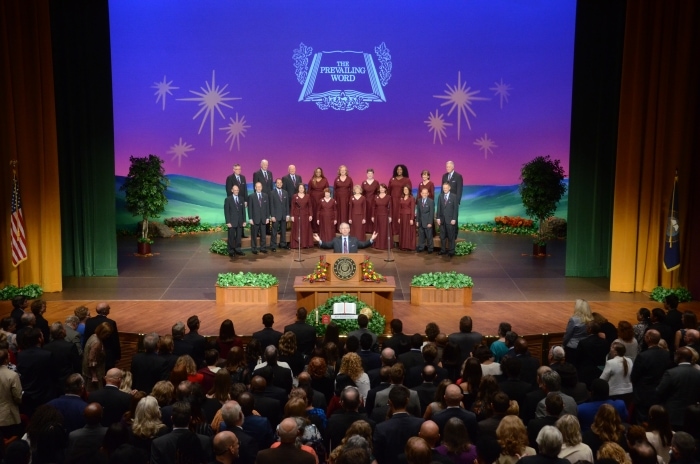 It was a very unifying time, building expectation for the year ahead. 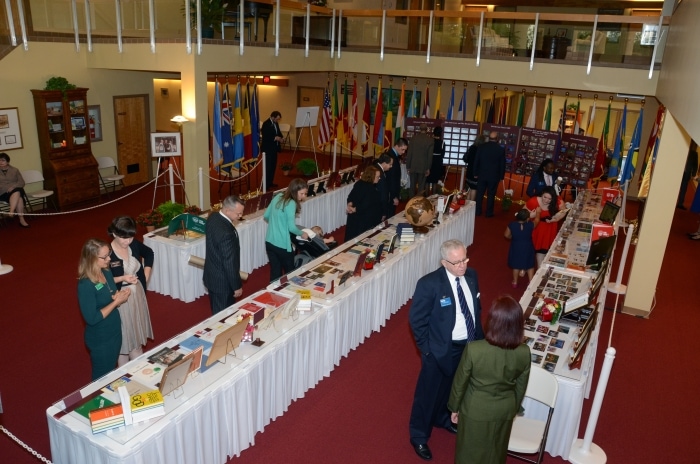 There was also time to reflect on significant milestones from the last seventy-six years at a historical display. 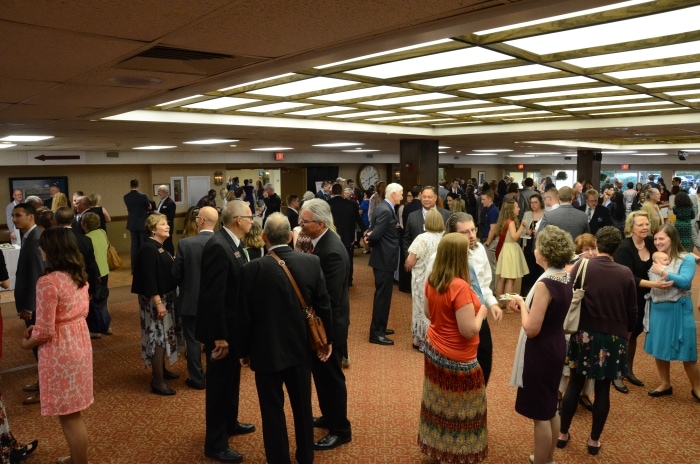 And of course, there was sweet fellowship at the anniversary reception. 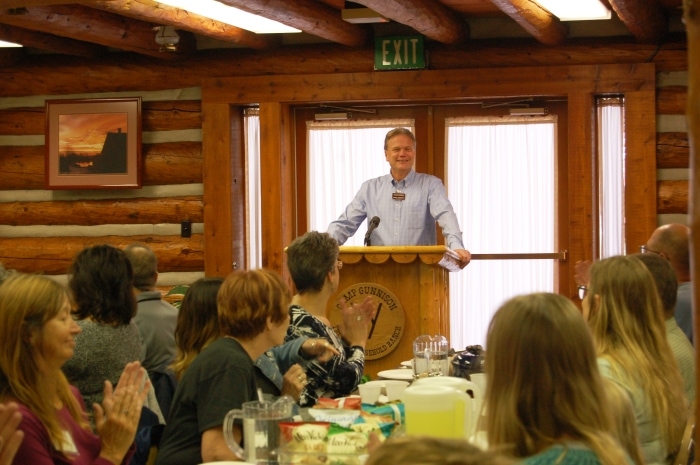 At Camp Gunnison—The Way Household Ranch, the camp Staff and believers from the Rocky Mountain Region celebrated the seventy-sixth anniversary weekend right along with their brothers and sisters at Headquarters. 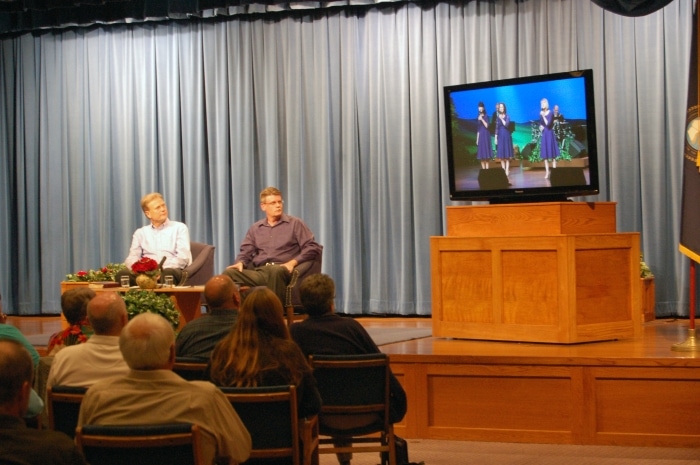 They broke bread together and enjoyed a special Saturday fellowship. 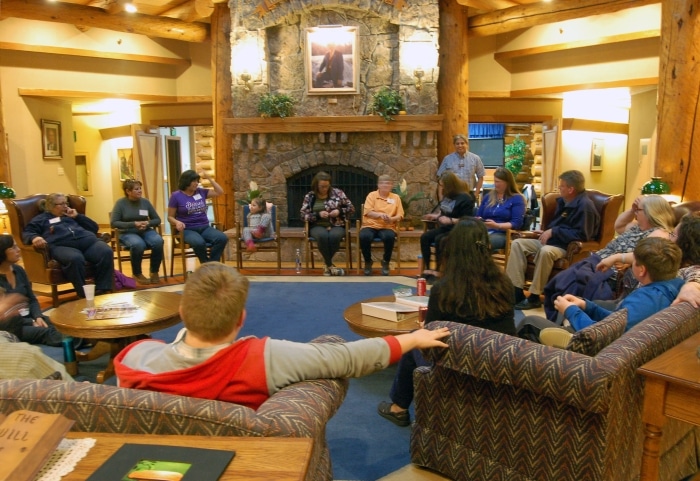 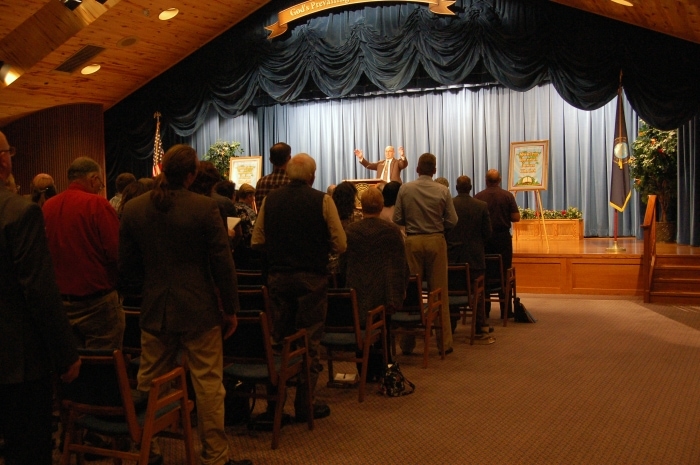 On Sunday, Camp Gunnison joined the Sunday Teaching Service on the phone lines, along with thirty other countries. The weekend certainly was a momentous occasion for believers around the world! 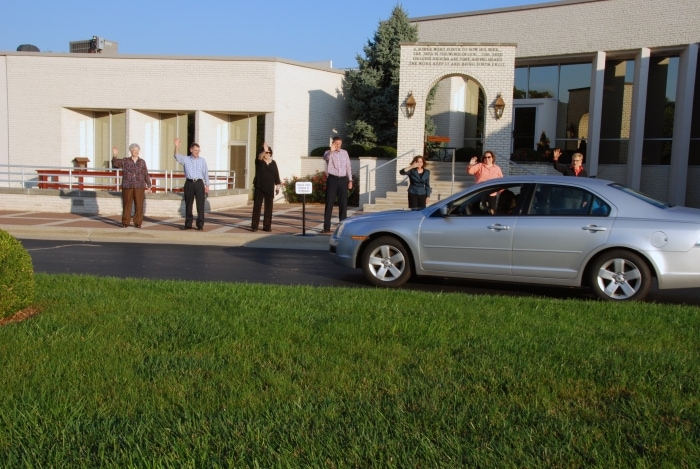 On Monday morning, the Way Disciples set out for their assigned cities and followers of The Way returned home, filled with God’s Word and excited for the new ministry year.

For more details on the seventy-sixth anniversary weekend, enjoy The Prevailing Word Reports in the November/December 2018 and January/February 2019 issues of The Way Magazine.