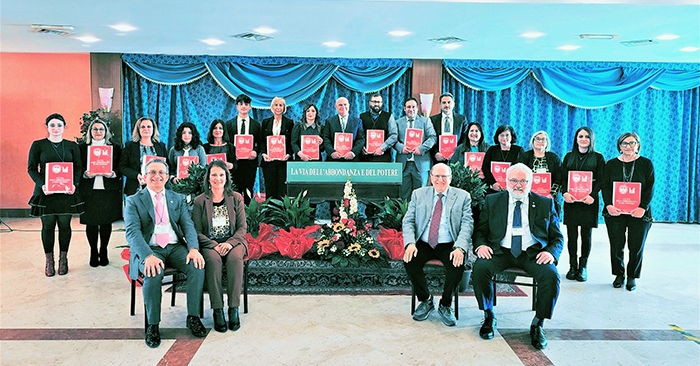 The first ever foundational class on The Way of Abundance and Power in Italian was completed in Agrigento, Italy. From February 28 to March 6, 2022, seventeen students from several cities throughout Italy took this class in a hotel ballroom. 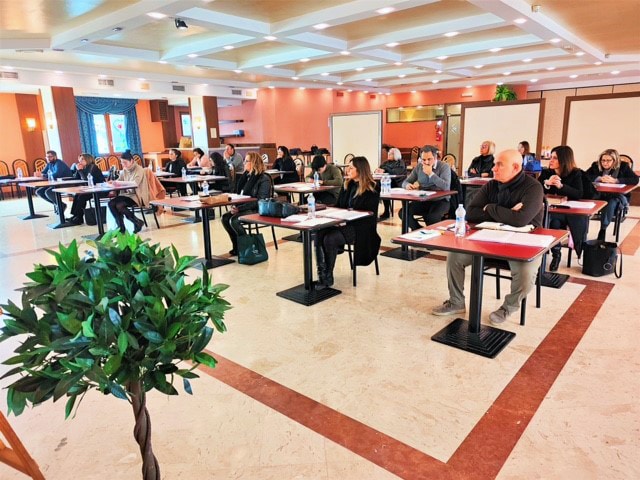 The students learned many things, including the following truths:

Jesus Christ is the way, the truth, and the life.
Gesú Cristo é la via, la verità, e la vita. 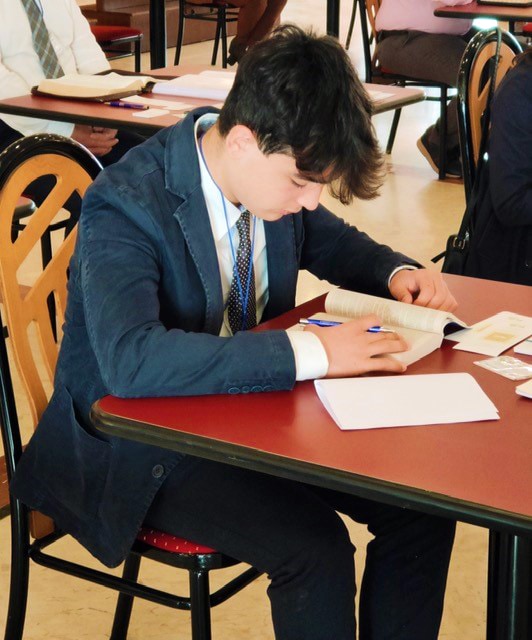 Members of the Italian translations team, who worked diligently to translate the class, taught each session live. The students received the following materials in Italian: 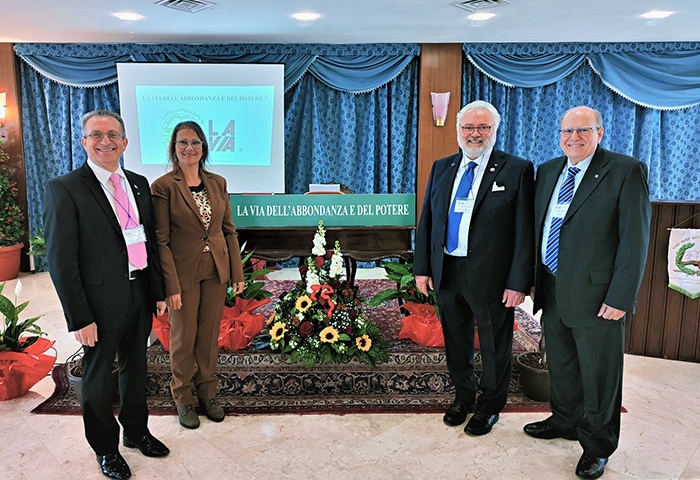 Some of the students in this class have stood faithfully with The Way Ministry for many years and have already taken the Foundational Class in English or French, but being able to take it in their native language helped them understand God’s Word with much more depth and clarity. As one student shared, “I have been attending fellowships for quite a few years and now have had the privilege to take this Foundational Class. It added enrichment and completeness to my understanding of God’s Word.” This class is another step toward realizing our ministry’s goal: The Word Over the World.